Ad Age just uncovered a Mexican ad agency secret that Donald Trump and his corporate friends might try to keep out of the U.S.A. “Mexico’s Trade Group Follows the Money with New Model to Get Paid” headlines a recent article in that magazine.  What is the new model?  Mexican ad agencies are calculating and negotiating fees based on the amount of content they produce for each client — with fees to be based on Scope of Work sizerather than on arbitrary cost benchmarks dictated by clients.  The effort is being led by the industry’s trade association, AMAP (they’re like the 4As, only more proactive) and Dentsu Mexican agency Flock, which was the first agency to embrace the concept.  Since Scopes of Work are growing, AMAP and Flock reasoned, agency fees should grow as well. They’ve put the concept into action in Mexico.

Leadership for the effort was provided by Sebastián Tonda, CEO of Flock, and Sergio A. López, Chairman of the Board of the Asociación Mexicana de Agencias de Publicidad (AMAP).  “We’ve felt that our workloads were growing, particularly due to digital and social Scopes of Work, and our people were feeling stretched,” Tonda said.  “Fees were under pressure every year from procurement, and yet we were doing more and more work.  This did not make sense to us.”

Tonda commissioned a review of his Scopes of Work for each client in 2015 and 2016.  The results confirmed his suspicions.  “We completed 3,650 deliverables in 2015 and 11,400 in 2016,” he explained.  “This was not a trebling of workload, though, since the deliverables in 2016 were smaller — more digital and social than our work in the previous year.  It was a real doubling of our creative and strategic workloads, though.  Our fees and headcounts increased by only 30% or so, so we were not whole for the workload growth that we were handling.”

To measure workloads, Tonda and Flock used ScopeMetric® Units (SMUs), a uniform measure of each deliverable’s size.  (An SMU is about the same size as a typical TV spot).  The 3,650 deliverables in 2015’s SOWs added up to 76 SMUs, while the 11,400 deliverables for 2016 were 156 SMUs — thus, a doubling of workloads.  In the ScopeMetric® system, every five SMUs of work requires one creative FTE, plus account management, strategic planning and production resources that are calculated by the ScopeMetric® model.

“After the SOW diagnosis we saw more clearly how much work we were doing and how many people it should take,” Tonda noted.  “We then spent 2017 visiting clients to discuss our Scopes of Work and the ScopeMetric® model.  It wasn’t all about increasing our pay or resources; often it was about figuring out ways for the agency to deliver fewer, high-quality deliverables more efficiently.”  In effect, Tonda and his team visited clients to renegotiate the size and composition of the Scopes of Work, not the fees.  “We were doing too many low-quality executions that could not be very effective for the client’s performance needs,” he said.  “We set out to re-engineer the SOWs and make them more effective.  We reasoned that we could accomplish this without asking for more money.”

Mondelez, Jose Cuervo, Walmart and Nike, among others, agreed to evaluate their relationships with Flock using the ScopeMetric® model, but Tonda says not every client agreed with the new approach.  “Some reacted negatively and didn’t feel comfortable being charged on the number of deliverables, so we decided to part with them.”

By the end of 2017, Tonda could measure the results his agency achieved.  “We doubled our margins by cutting out volumes of low-quality work, and we significantly enhanced the value of the work we were doing for our clients,” he said.

AMAP, separately, signed a licensing agreement with Farmer & Company for the ScopeMetric® model, and AMAP now sub-licenses the model to any Mexican agency who signs up for a SOW diagnostic and commits to ongoing documentation of SOWs for fee, resource and SOW discussions with clients.  More than a dozen Mexican agencies have signed up thus far.

“This is a very exciting time for Mexico,” said Sergio López.  “It isn’t just the agencies who can benefit; clients are signing up for the methodology as well.”  There is no ANA in Mexico, so López and his AMAP team are approaching advertisers as well as agencies with the new methodology.  “Cost-plus arrangements have not been good for the industry,” he declared.  “We’re trying to do something about it.”

Will the Mexican methodology make it to the USA?  “We’re not looking to jump over a wall to sell our innovation,” said López.  “But if any North American executives want to see what we’re doing, they can come here — no visa required.”

Full disclosure: AMAP and Flock hired my firm to implement the concept, but the work was under wraps until the recent Ad Age article.  I’ve been authorized to write about it here for MediaVillage readers. 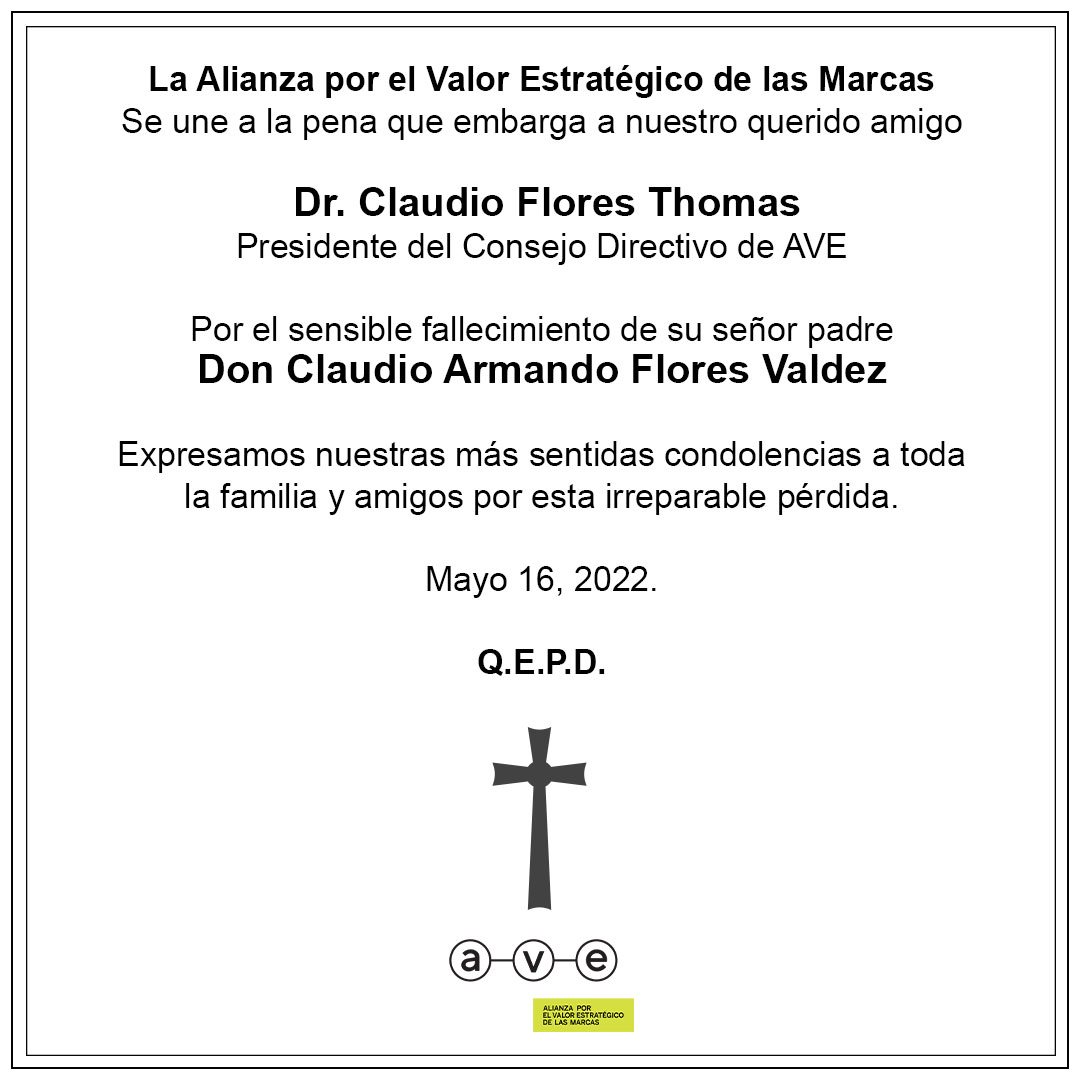